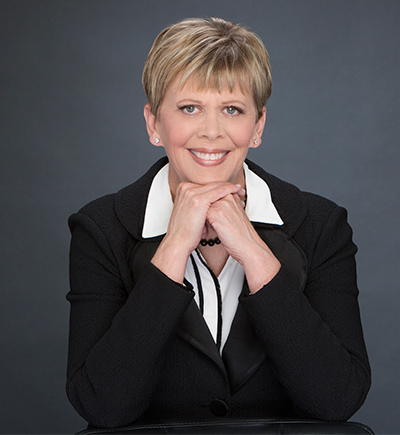 For a second time in three years, Mary Carter Andrues was named as one of the Top Women Lawyers in California by the Los Angeles Daily Journal.  Mary first received this distinction in 2014, and was honored again on May 24, 2017.  She was recognized for her work in white collar criminal defense, with more than 25 years of trial experience.  The article also profiled Mary’s pro bono representation of Film @ Eleven, where she successfully fought an attempt by the United Nations Mechanism for International Criminal Tribunals (“MICT”) to block the documentary film about the Rwandan genocide, “The Uncondemned,” from being released.  Mary successfully defeated an attempt by the MICT to stop the victims of rape who testified during the 1997 trial of Jean Paul Akayesu before the Rwandan War Crimes Tribunal from revealing their identities and telling their stories on film.  To learn more about “The Uncondemned” go to http://www.theuncondemned.com/.