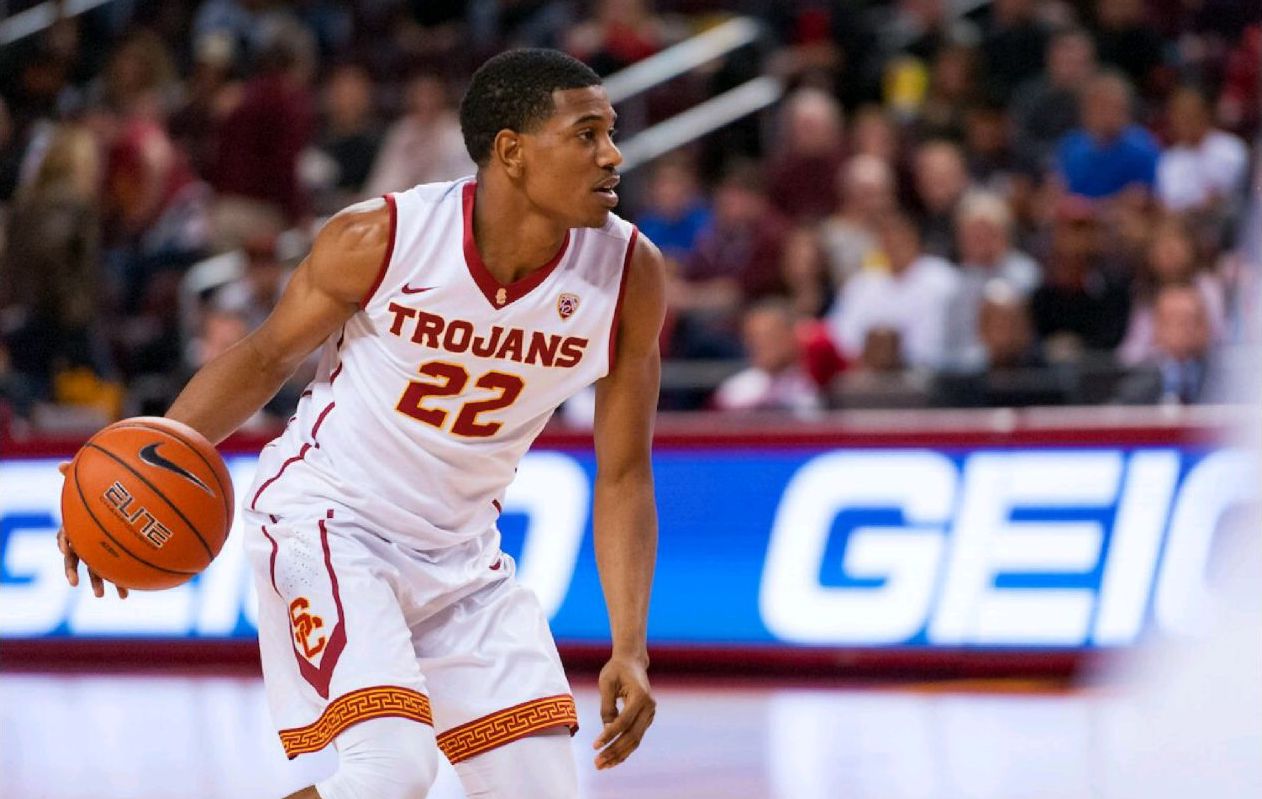 USC student-athlete De’Anthony Melton is an innocent young man. Abandoned by the NCAA who has neglected its duty to “create opportunities for college athletes,” and waiting on USC who has been hesitant to make a decision to play him, despite overwhelming evidence that neither he, nor a close family friend did anything wrong, De’Anthony Melton stands in the shoes of a young black man assumed guilty until proven innocent. http://www.latimes.com/sports/la-sp-usc-melton-ncaa-hernandez-20171129-story.html#share=email~story

His attorney Vicki Podberesky, of Andrues/Podberesky, has worked tirelessly to marshal evidence that definitively proves that no crime was committed or NCAA rule broken by either De’Anthony, his family members, or close family friends. Videotape evidence uncovered by Podberesky shows that family friend Dave Elliott never took any money at a meeting arranged by Christian Dawkins, Munish Sood, and an undercover FBI agent. http://www.latimes.com/sports/usc/la-sp-usc-melton-video-20171128-story.html

The video reveals a glaring falsehood in the government’s complaint, where the FBI undercover agent swore under oath that she gave the money to Christian Dawkins, the sports agent indicted by the U.S. Attorney’s Office in the Southern District of New York. Hotel security cameras captured the meeting on video, which clearly reveals that not only did the undercover agent lie in the affidavit in support of the complaint, but also that the agent herself—notDawkins—placed the alleged envelope of money on a table at the meeting, and the envelope was never touched by Melton’s family friend, Dave Elliott. While USC continues to sideline De’Anthony Melton, his attorney at Andrues/Podberesky has been unrelenting in her efforts to preserve Melton’s reputation, his basketball future at USC, and his promising career in the NBA.