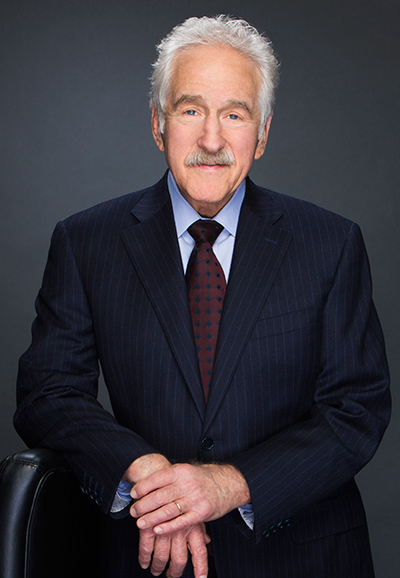 Michael D. Nasatir is a Certified Specialist in Criminal Law by the State Bar of California Board of Legal Specialization. He practices both state and federal criminal defense.

Prior to joining the firm, Mr. Nasatir was a founding partner in the law firm of Nasatir, Hirsch Podberesky & Khero. Prior to that, Mr. Nasatir served as an Assistant United States Attorney for the Central District of California and was a Staff Attorney for the San Francisco Neighborhood Legal Assistance Foundation.

Mr. Nasatir has been recognized for his outstanding work as a criminal defense attorney, receiving from the Los Angeles Criminal Courts Bar Association the Jerry Geisler Award for Criminal Defense Trial Attorney of the Year and the Mort Herbert Service Award. He has received the BestLawyers in America distinction for white collar and non-white collar criminal defense work, and has been named in Super Lawyers of Southern California from 2004 to present.